Have you heard about the African Continental Free Trade Area  (AfCFTA)? 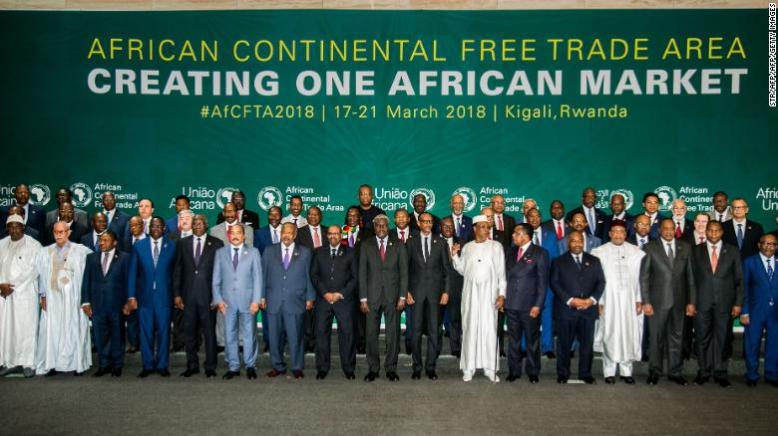 On the 17th -18th March 2018, the African Union held a summit in Kigali, Rwanda The summit was a step forward for the AU’s 2063 project for closer African integration, with 27 member states also signing a commitment for the free movement of persons. The AfCFTA has the potential to bring over 1.2bn people together into the same market. The bloKc of 55 nations would be the largest in the world by member states.

If successful, it will be the biggest trade agreement since the formation of the World Trade Organization in 1995. By reducing barriers to trade, such as removing import duties and non-tariff barriers, African countries hope to boost intra-continental business. The AfCFTA could improve trade between African countries, which in 2016 estimates stated accounted for only 10%.

Nigeria, being one of Africa’s largest economies and the most populous, declined to sign the agreement. Commenting on Twitter, Nigeria’s President Buhari said: “We will not agree to anything that will undermine local manufacturers and entrepreneurs, or that may lead to Nigeria becoming a dumping ground for finished goods.”

A huge debate on whether Nigeria should sign the agreement or not took the front burner at the 12th Annual Business Law Conference of the Nigerian Bar Association Section on Business Law (NBA-SBL) in Abuja and I was there. 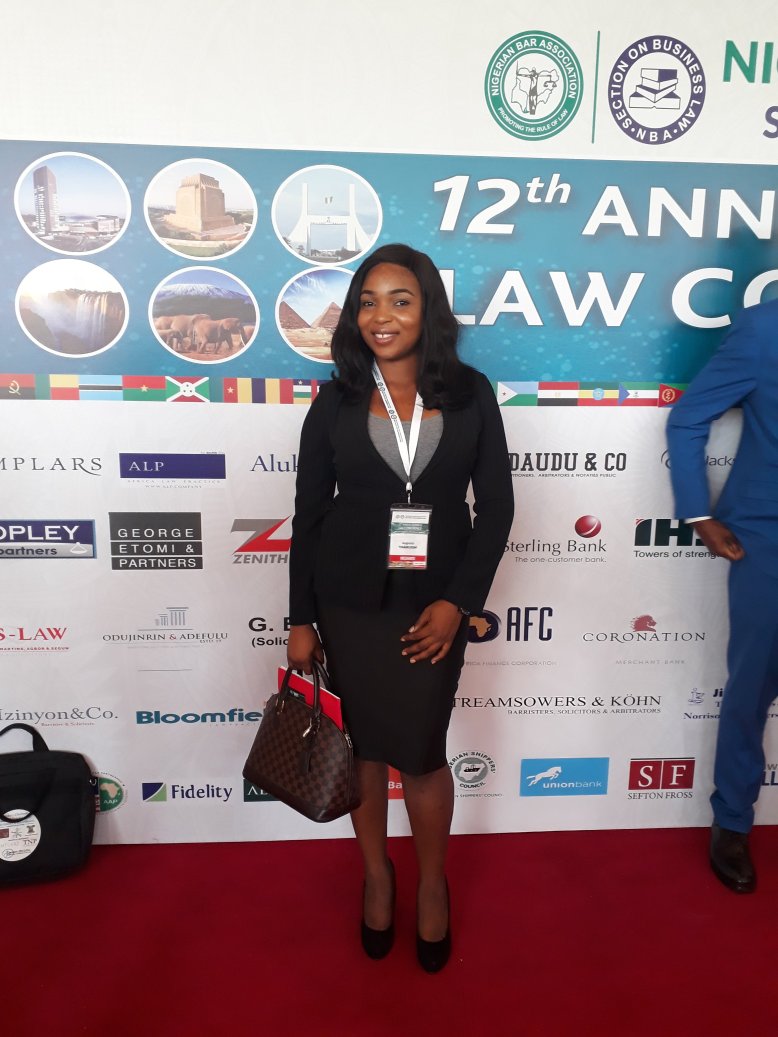 Some say it is an ambitious dream and the objectives are grand. I also know that there are fears. But proponents of the African Continental Free Trade Agreement (AfCFTA) argue that the merits outweigh the risks. The AfCFTA has been hailed as capable of transforming Africa’s economy. I think that the necessary legal processes should undertaken before Nigeria signs this agreement.

Please note that the goal is to create a single market, followed by free movement and a single currency union. Also, signing the agreement does not yet establish the African Continental Free Trade Area. It will function as an umbrella to which protocols and annexes will be added. Once all documents are concluded and ratified by African states, the free trade area will formally exist.

Negotiations will continue this year with Phase II, including competition policy, investment and intellectual property rights. A draft shall be submitted for the January 2020 AU Assembly. Being the sharp lawyer, I am taking steps to prepare for the juicy opportunities that I see coming from the AfCFTA. (LOL).

FEARS AND CONCERNS OF NIGERIA

There is significant support by stakeholders in the six geopolitical zones that Nigeria goes ahead with this for much of the reasons they gave – our leadership, our geo-political standing, market access, an opportunity for growth among others such as;

Finally, having put together all the I have learnt about the AfCFTA, I think that Nigeria should sign because the merits outweigh the fears and concerns we have. I expect that Nigeria should lay a solid foundation to welcome this new development that could change the lives of Nigerians and the economy as well. Legislation should be enacted to take care of the possible issues that will come up when this agreement is signed. Legislation on Competition policy, investment and intellectual property rights etc should be enacted. Most especially, the bill on Competition law that the President has so far refused to assent. Legislation to curb or put a strong barrier against dumping which is a major concern is also very crucial. If Nigeria fails to sign the AfCFTA, the world will not end but the train will leave us behind until we are ready to catch up with the rest of Africa.

What do you think? Should we or should we not sign ?

View all posts by Augie's Web

3 thoughts on “WHY ON EARTH HAS NIGERIA NOT SIGNED THE AFRICAN CONTINENTAL FREE TRADE AREA AGREEMENT?”